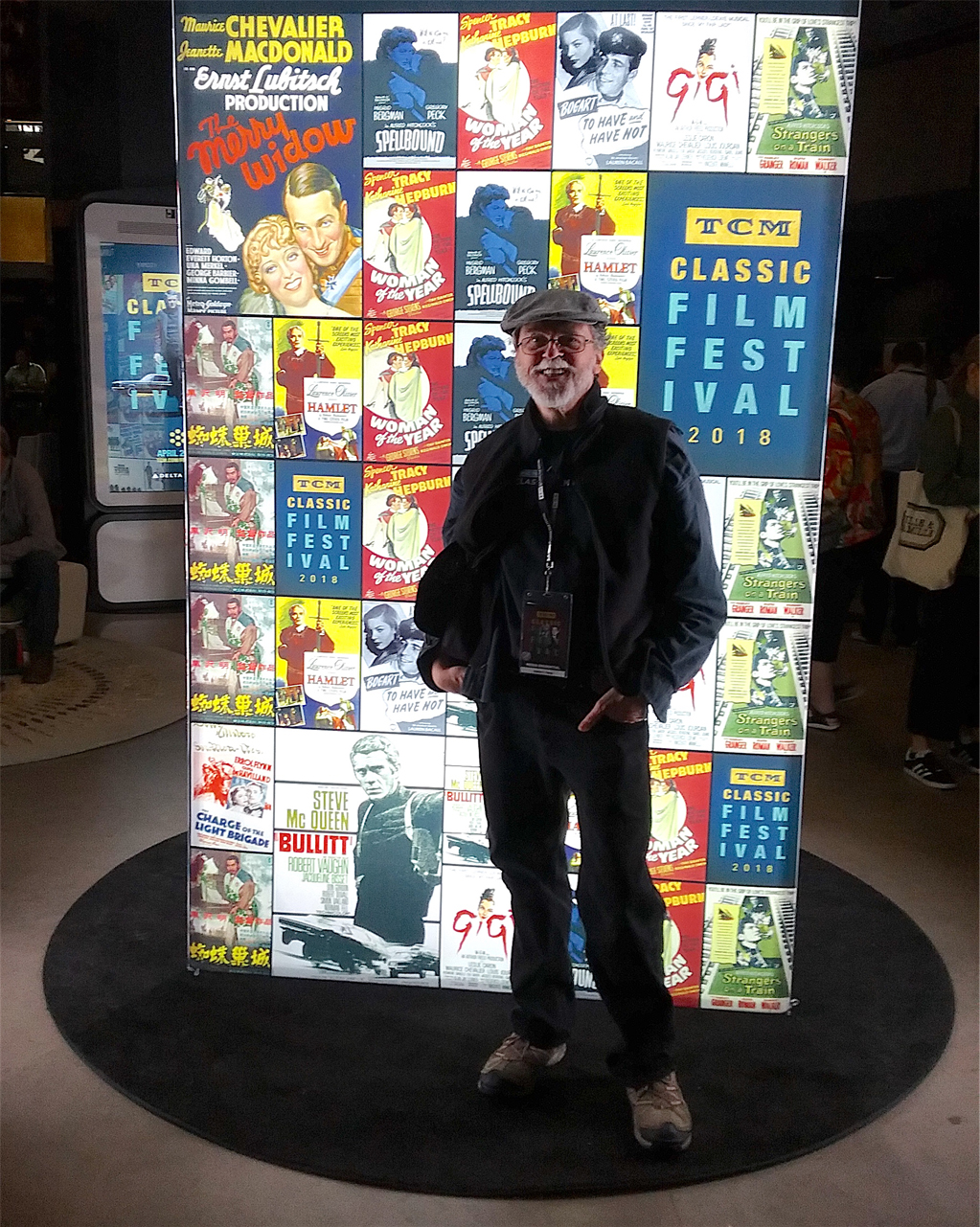 Jordan R. Young is a journalist, film and show business historian and playwright whose work has appeared in newspapers, magazines, travel guides, trade journals, and online media. He has written 12 books and more than 1000 articles. He has worked on documentary films, radio and TV shows, compact discs and videos, stage productions and festivals. His research and writing have been acclaimed for their excellence in Time, The Los Angeles Times, The Huffington Post, The Hollywood Reporter, and Publishers Weekly. 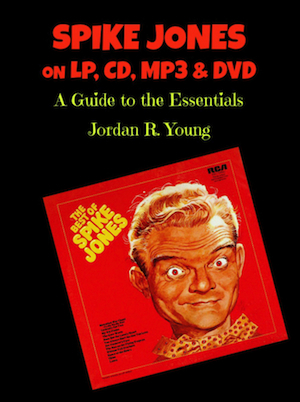 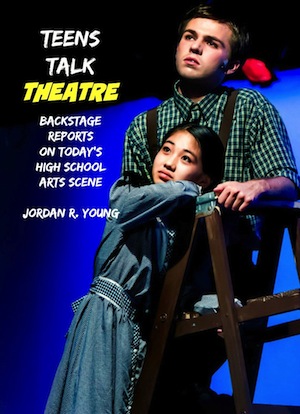 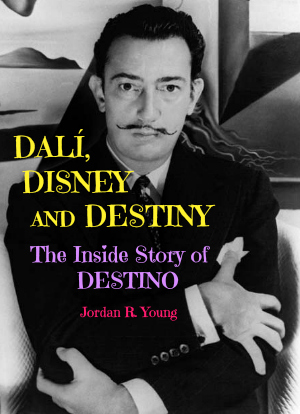 Dalí, Disney and Destiny: The Inside Story of Destino 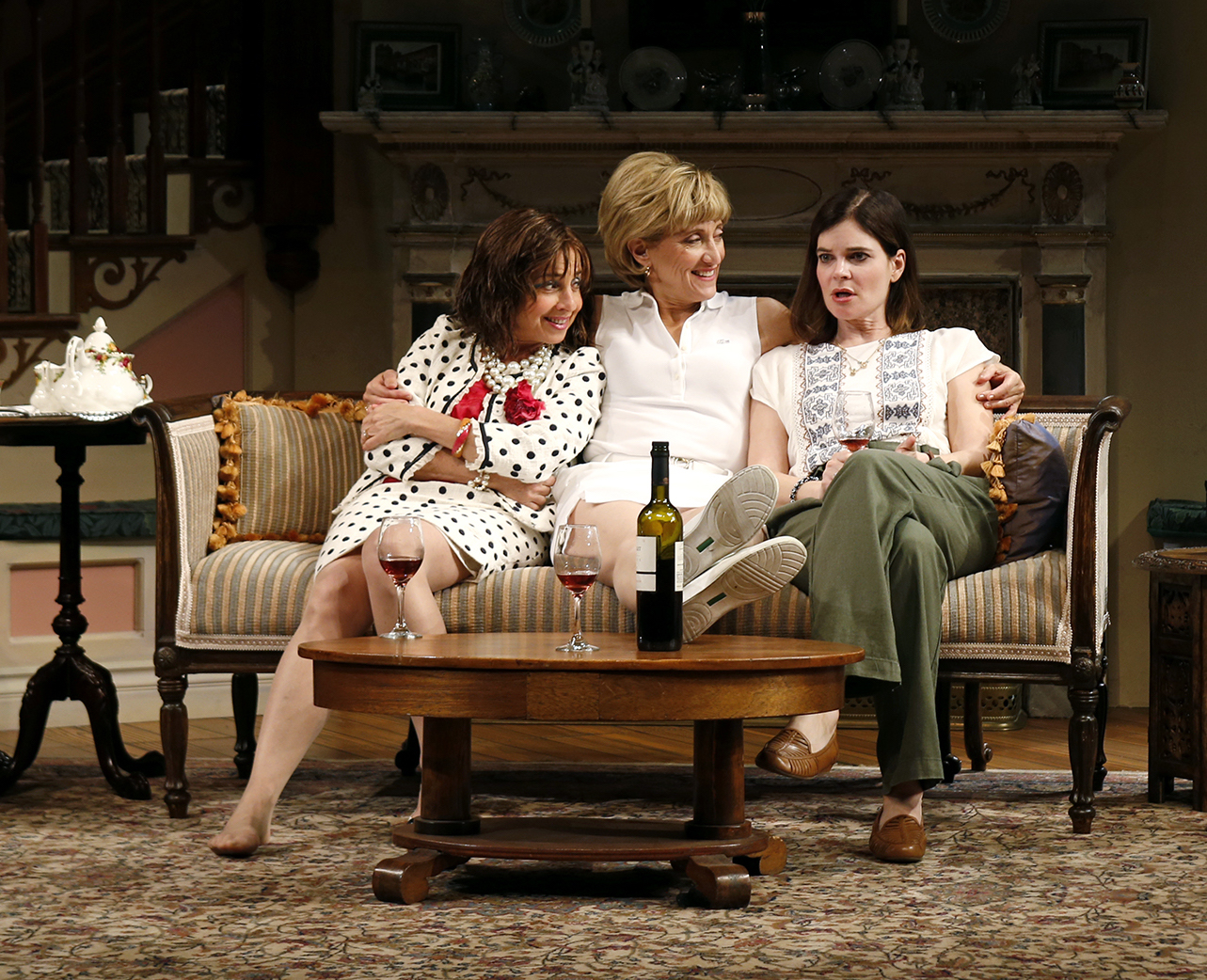 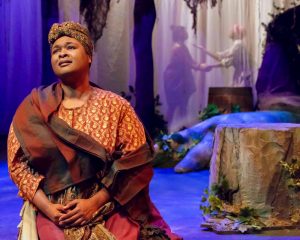 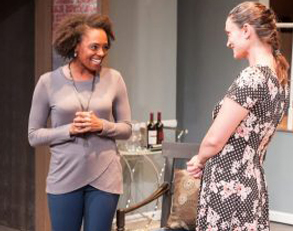 “Good People” at the Chance, “Conversation,” “Urinetown” at Stages

Taj Johnson and Amanda Zarr in…